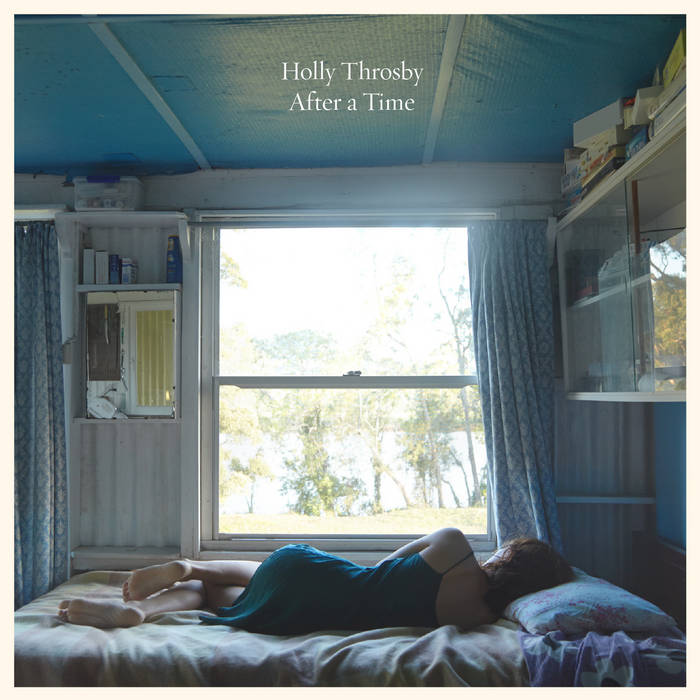 CV It's quite something to be able to see the deep, dark, joyful, ridiculouslessness of what it is to be human and then to be able to put it in words in such a way as to connect with the person listening... this is one of her many talents and it's quite a pleasure to feel as though, for the length of the album, you're sitting opposite an old friend with a warm drink in hand contemplating the world in the early hours of the morning Favorite track: Mountain.

Holly Throsby is a musician & novelist from Sydney, Australia. She has released five critically acclaimed solo albums, a collection of original children’s songs & an album as part of the band, Seeker Lover Keeper (with Sarah Blasko & Sally Seltmann).

Bandcamp Daily  your guide to the world of Bandcamp